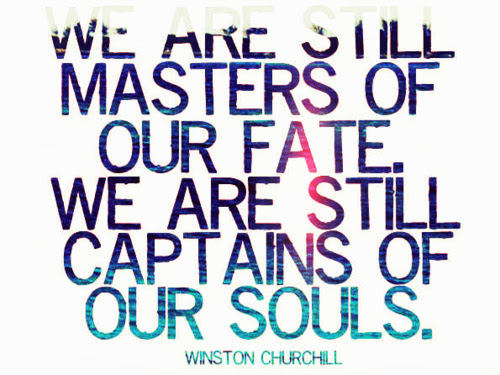 My story begins as so many do.  My parents were unable to have children and located a young student who was searching for options for her unborn child. Mine was a private adoption, and there was no contact between my birth-mother and parents - the only communication came through the lawyers.  I was three days old when I met my parents for the first time. In fact my dad would always call on "adoption day", instead of my actual birthday to give the traditional wishes.

Growing up, my parents were always honest with me about being adopted. Early on they bought this amazing book called "Why was I adopted?" Here's a link in case you are interested http://www.amazon.com/Why-Was-Adopted-Carole-Livingston/dp/0818404000
The book really helps both adoptive parents and the children understand the facts, and I never felt unwanted or unloved. In fact, I always felt a little special.  I felt that my birth-mother made a courageous choice and gave me a chance at life, when she could have very easily had an abortion and*poof* I just wouldn't be here at all. (Yeah, I just said that- and it is 100% true.)

The questions started forming in my head when I was in my early teens.  Questions my parents couldn't answer.  For instance, I had previously gotten a kick out of the fact that when genealogy projects were assigned in school I could get out of them by playing the adoption card. At that point the fact I knew nothing about my birth-parents didn't bother me.  I had two parents, the parents that raised me, and I didn't need to know anymore than that. But that's just it, I had no idea where I came from other than a hospital in Florida, and it started to tug at at my heart.  I'd look in the mirror and wonder who I looked like, or I'd try to figure out what nationalities I had mixed in there, whether or not I had brothers and sisters somewhere. I started to feel a hole and it grew as the years passed. 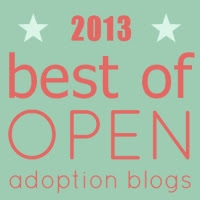